The Irminfolk; More Substance than Semblance. 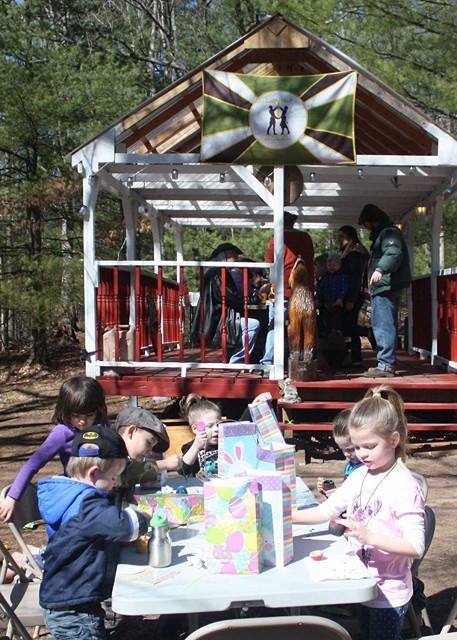 mong the Prussian Virtues, the one that goes “mehr sein als scheinen” has always resonated strongest with us. More substance than semblance. It is readily apparent in everything that we do. There is no facade, there is no mask.  Ours has always been a community of doers and makers, with no want for cheap fashion and hollow exhibition to stand in for our deeds. “Mehr sein als scheinen” is the virtue of  self-confidence, of self-effacement, and of constitution. It is that inner calm and reserved confidence that does not crave attention or need  recognition and validation from others. Foppish vanity will never be an adequate substitute for results.

The actualization of this virtue, more than any other factor, has driven the success of our actions over the years.

Semblance has to do with a things appearance resembling something else whose actual substance is known while acknowledging that this resemblance does not guarantee the same substance. It merely hints at a possibility not yet proven but made to seem to be possible.

Symbols and slogans are all very helpful parts of the community building effort. They are a complimentary accessory of the group identity. But there must always be a positive ratio of substance backing the semblance or else all you have created is a mere irony.

It may be attractive for someone who lacks the skills and enterprise necessary for taking part in the creation of something lasting, to simply don the vestiges. Why earn it when you can buy it and say that you earned it? While it is almost instinctively human nature to scorn that which is slight and menial in favor of that which is important and material, it is all too common that people are fooled by appearances. The flashy facade will garner attention despite its emptiness. How many times have you heard someone proclaim he is an “alpha” when it is so painfully obvious that it is a front? Such an attribute as natural-born leadership is self-announcing. If it needs an announcement, it’s probably lacking. When ones actions and deeds stand on their own without embellishment, and without exaggeration, then nobody will measures  you by any other standard than the substance of your own self. The self confidence thus attained will endure without a veneer. And when several people so oriented come together for a greater goal, the sum of their accomplishments are compounded.

Thus, it is important to always carefully appraise each element of every task against this maxim: mehr sein als scheinen! 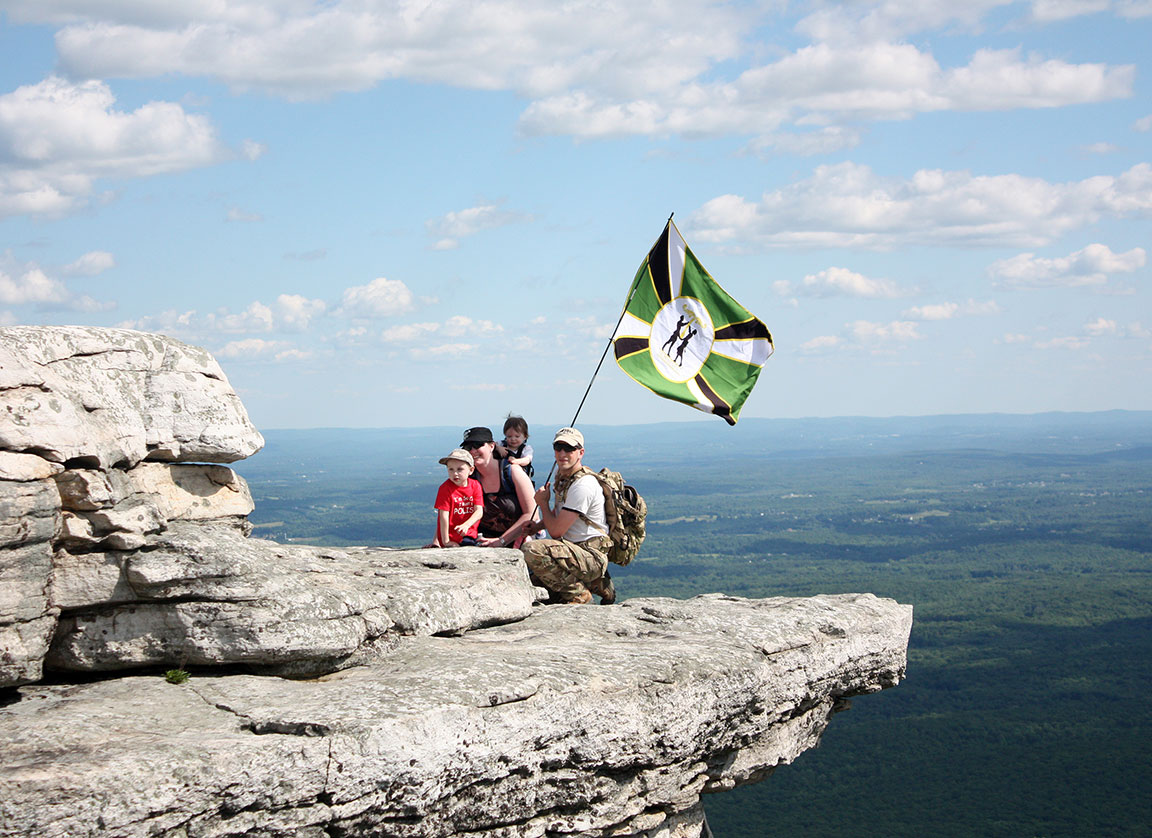